TGCWC: A Year of Drinking Locally

So, three hundred and sixty-five days have come to an end. A full year of Canadian wine. Time to take a quick look back ... 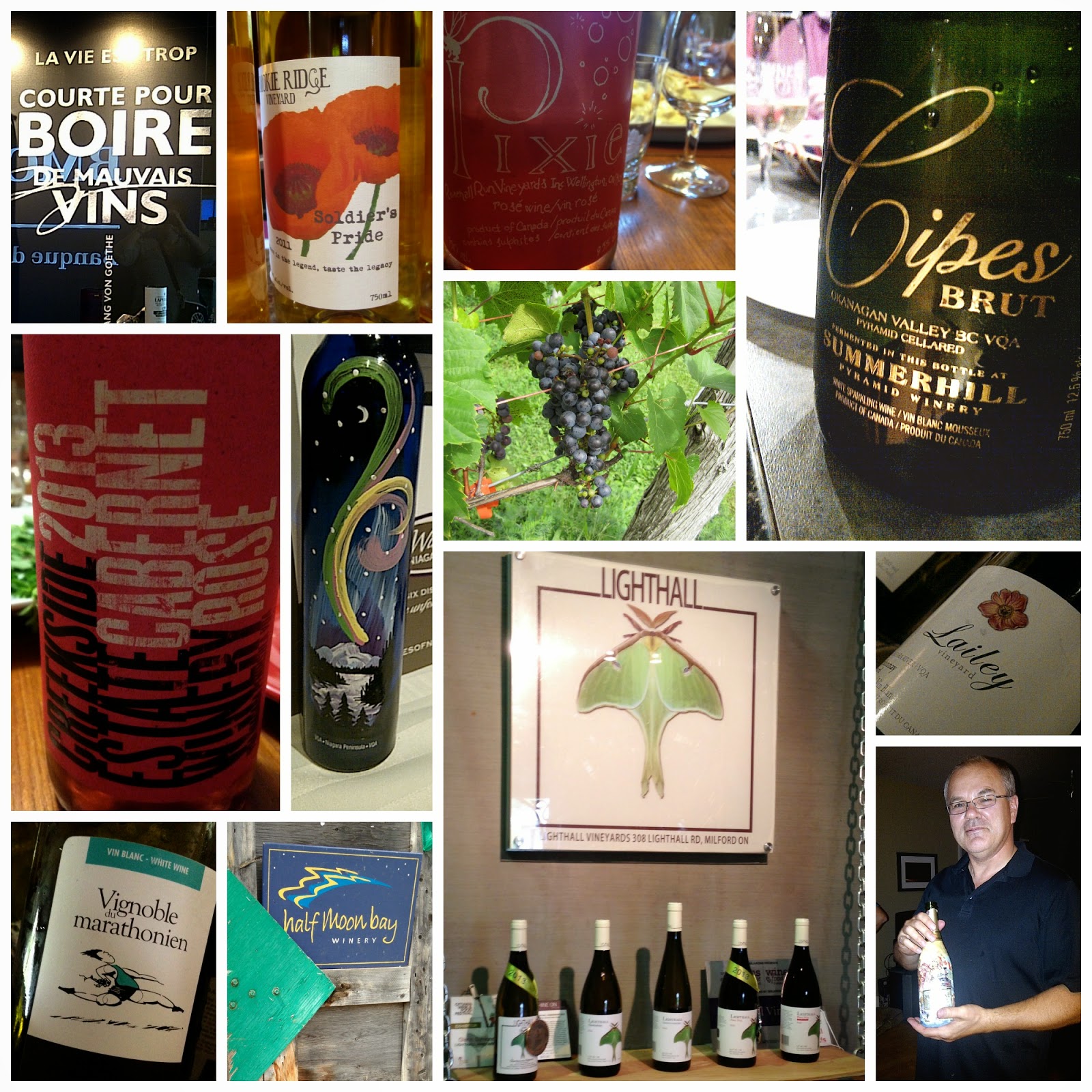 Stuff I learned (other than "I drink a lot"):

The LCBO really needs to step it up in terms of supporting Canadian winemakers. The paltry counts from BC, NS and Quebec should have been higher. Yes, it's easier to order them direct now, but that's usually by the case and most people don't have the funds to drop on a full 12 bottles at once. Or they like a little variety.

Speaking of ordering direct, there should be a portal where you can mix and match from different wineries of one region in one case. Some places do this, but selections are limited. And I can think of a bunch of small places in Oliver, BC, I'd love to get a mix of bottles from. I'm not sure what that would mean cost-wise to wineries themselves, but I bet there would be an increase in direct-to-consumer orders if multiple establishments could go in on one shipment. In the meantime, me and my wineaux friends will just have to split cases between ourselves (aw, shucks.)

Canada has such a broad range of microclimates, there's a wine style for everyone, for every pairing. Deserts, valleys, lake-effect, mountainous. With breathtaking views from the tops of ridges, from mist-shrouded meadows, from sun-dappled vineyards. Plenty of vitis vinifera, along with some of the best cold-hardy hybrids you won't find anywhere else.

Also? I need to get to Niagara again. Soon. And Lake Erie North Shore, which I've never been to at all. Come to think of it, I need to get to the Annapolis Valley, the Eastern Townships, and Vancouver Island, too.

My memory is a little fuzzy after all that, but I think I celebrated with a beer.

A huge round of applause to Shawn McCormick and Calvin Hanselmann for the tremendous amount of work they put in all year long to make TGCWC happen!