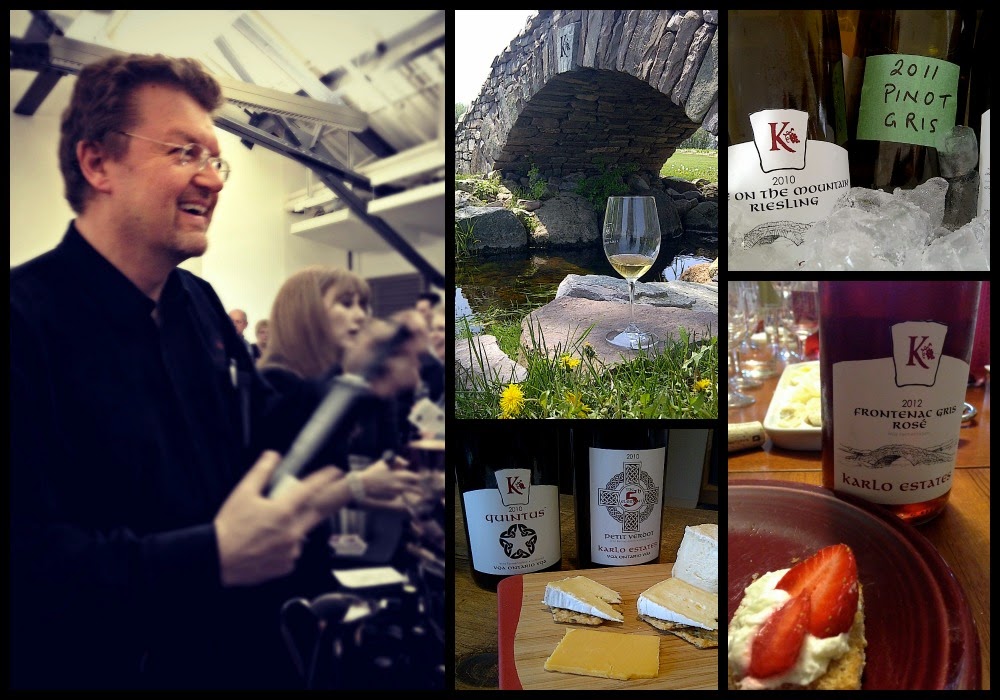 I first met Richard at Savvy Company's inaugural County in the City show. I was finally able to put a face to the Twitter handle: wide smile, strong handshake and big, room-filling laugh. From that point on, it seemed like every time I bumped into Richard, it was like meeting up with an old friend.

There was nothing better than sitting at the tasting bar in their massive barn in Prince Edward County, impervious to the passage of time, while Richard and Sherry poured samples and chatted. His impressive portfolio of reds, whites, rosés and fortified wines stand as a testament to his genius and to his passion. A wide range of styles and flavours, something for everyone to enjoy. His Frontenac Gris will remain my favourite; a blushing, orange-tinged rosé that smelled and tasted like nothing I'd ever had before ... or ever will again.

The County lost one of its greats this week with Richard's passage. In a digital outpouring of grief, Twitter responded with a flurry of toasts tagged #ToRichard - a fitting send-off for a talented winemaker and an unforgettable man.

Funeral details are available on the Karlo Estates Facebook page.
Donations in Richard's memory can be made to the Loyalist Humane Society (Picton, Ontario)